In order to perfect the design of this newest Helle knife, we travelled to the raw, remote and overwhelmingly beautiful country of Romania working alongside Les Stroud on his latest Survivorman episod…Read more

In order to perfect the design of this newest Helle knife, we travelled to the raw, remote and overwhelmingly beautiful country of Romania working alongside Les Stroud on his latest Survivorman episodes.

The location of the expedition was situated in the Carpathian, a 1.450 kilometre mountain range extending through Czech Republic, Slovakia, Poland, Hungary, Ukraine, Romania and Serbia. An area of great dynamic contrast with both picturesque valleys and striking mountain peaks of over 2.500 metres.

An area of untouched nature, the Carpathian Mountains have impressive flora and fauna in addition to presenting the largest populations of brown bears, wolves, chamois and lynxes in Europe.

From a cultural perspective this area is the border between Europe and Asia with the famous Transylvanian Dracula legend based on the Ottoman controversy between the Romanians and the Turks.

During Les’ time in Romania, early prototypes of The Mândra were utilized in the Survivorman Romania episode. Adjustments and refinements were then integrated into the final design with Anders working directly on location with Les when he returned from his film excursion.

“We are extremely proud to present a brand new Les Stroud knife” notes Anders Haglund, head of international marketing with Helle. “In fact; the word Mândra literally means proud, and the new knife is named for the hilly peak where Les was found by the Salvamont rescue party during filming Survivorman in Romania”.

Les Stroud continues: “Put to the test during my intense filming of Survivorman and inspired by the raw and breathtaking nature of Romania, I now have the pleasure of unveiling my latest knife collaboration with Anders Haglund and Helle knives; The Mândra.” 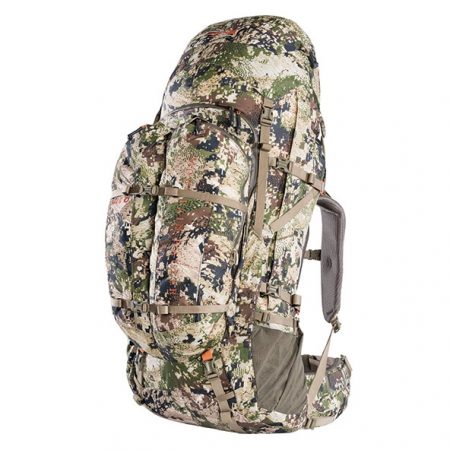 $749.00
The Mountain Hauler 4000 is the perfect pack for day hunts or overnight stays when you need the ability to carry meat and horns out of the f... 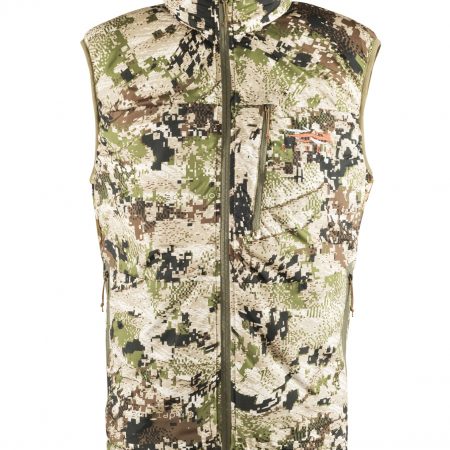 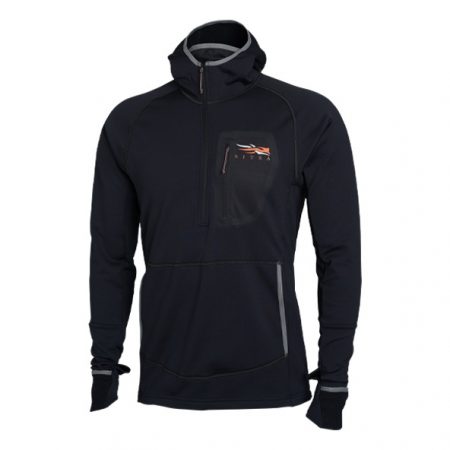 $289.00
The Fanatic is a high-performance hoody on steroids and will quickly become a favorite in your whitetail system. Body-mapped grid and microg...
We use cookies to ensure that we give you the best experience on our website. If you continue to use this site we will assume that you are happy with it.Ok